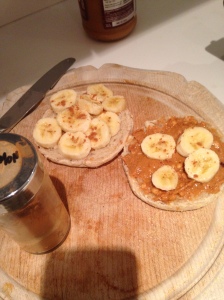 Do you ever have those moments where you just feel like cooking? Sometimes you just randomly want to cook… you want to get creative, you want to dress up a snack or most likely, you’re hungry for something good. And though cooking is fun, ingredients are expensive, equipment is scarce and time is, well, not always on our sides. So really, when you just want to cook, there aren’t many options. 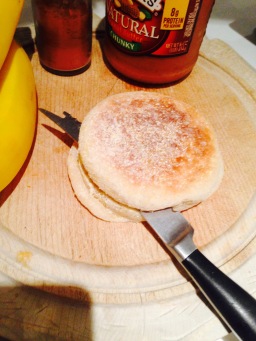 Fortunately, I feel the same way, and due to my focused personality, I am starting a new line of posts on this very blog: I FEEL LIKE COOKING. Like I said, I’m very to-the-point. 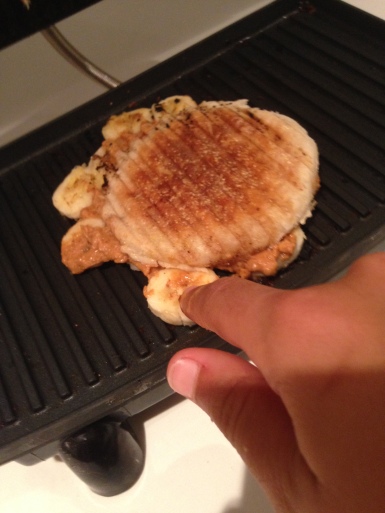 This recipe uses ingredients you most likely (or should) have at home, and takes not-very-long. If you have a panini press, by all means, use it, but pressing it down in a pan or just toasting it in a toaster oven will work as well. (There are many reasons to buy a panini maker, but don’t buy one just for this recipe.)

I figured that, since we are short on time if you REALLY need this post, I would make the intro short. And so here are the reasons to make this ‘wich:

Hope you enjoyed this delicious post. AND AS ALWAYS,

One thought on “I Feel Like Cooking: PBB Breakfast Panini”